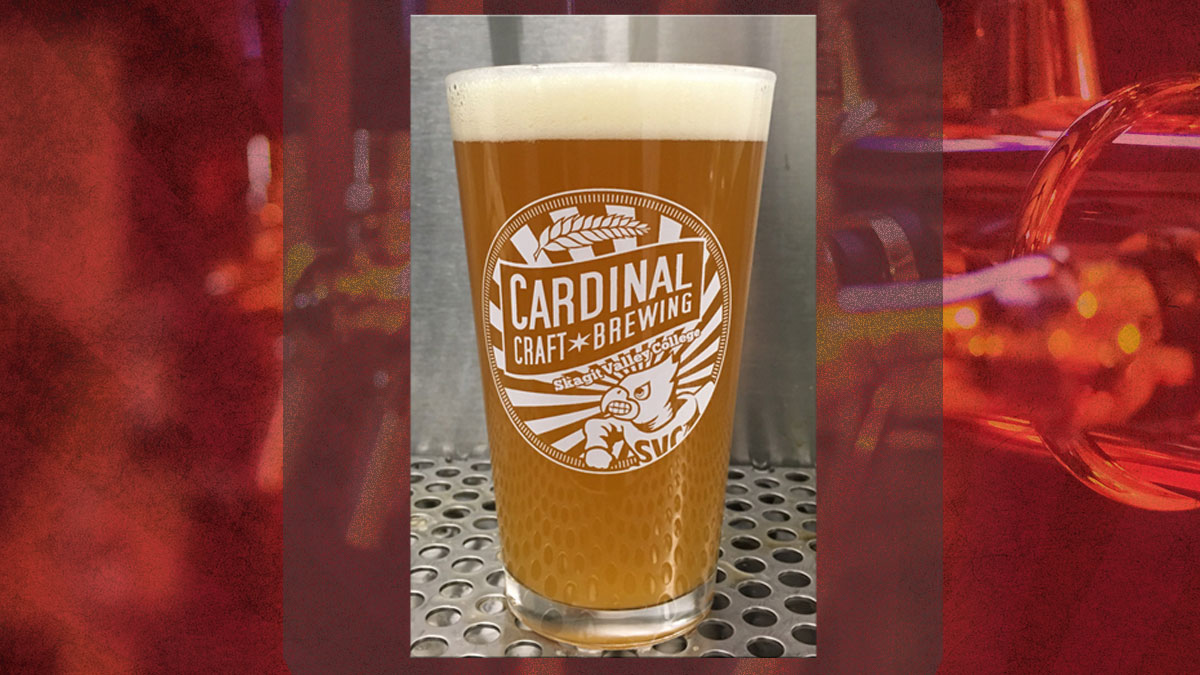 Join Skagit Valley College’s Cardinal Craft Brewing (CCB) student brewers and their instructors at the Empire Ale House on Wednesday, May 22nd from 5:30-7:30pm as CCB host a Brewer’s Night!

As their final project, the student brewers will have four brews on tap that evening and will be on hand to discuss their creations. Each of the four groups chooses a style, writes their recipe, sources ingredients, brews, cellars, kegs, and names their beer. This will be the first time that these four beers have been on tap. Pints will be $4 until 6:00pm and then $5 after. In addition, the evening will include a raffle for some sweet swag.

SVC’s Cardinal Craft Brewing is located at 15579 Peterson Road in Burlington. The family friendly CCB Taproom is open Friday afternoons from 4-8pm. To get regular updates, Like them on Facebook, https://www.facebook.com/SVCCardinalCraftBrewing

About Empire: Empire Ale House is located at 314 West Gates in downtown Mount Vernon. They have recently re-opened as a taproom and offer a few appetizers. Customers are encouraged to bring in their own food and welcome parties and events in their space.