Among the highlights, Gavel Awards were presented to Gus Kidane (Mount Vernon) and Christian King (Oak Harbor), in recognition of their service with the Associated Students of SVC (ASSVC).

Gus served as ASSVC President for the Mount Vernon Campus and is a graduate of Mount Vernon High School. Gus served as ASSVC representative in 2018-19 and worked as a member of the student Program Board and as the Multicultural Student Programmer. Gus was also recognized for seeking societal change and pushing for social justice for historically marginalized groups. Gus plans to attend the University of Washington to study Economics with a minor in American Ethnic Studies and intends to work with political campaigns to design inclusive economic platforms that value intersectional identities and historically under-represented people.

Christian served as ASSVC President for the Whidbey Island Campus and is a graduate of Coupeville High School. Christian joined ASSVC during the 2018-2019 academic year as a representative. Christian was also part of the Program Board and was integral at bringing students, staff, and faculty together. Christian plans to continue his education in nursing with a goal of becoming a Certified RN Anesthetist.

The prestigious Charles H. Lewis Memorial Award was presented to Eber Rivera (Mount Vernon). Eber is a first-generation college student who graduated from Mount Vernon High School. Born in Mexico and raised in the Skagit Valley, Eber says he has lived in two worlds and has been influenced by both.

A constant learner and seeker of knowledge, Eber is grateful for all the different mentors he has had, who have inspired him to be a mentor for others. His goal is to become someone who paves a road for others. Eber looks forward to sharing his life in a book that he is writing while he continues to pursue a Bachelor of Art degree.

The other Lewis Award nominees were:

The 1956 sophomore class of Skagit Valley Junior College established the annual Charles H. Lewis Memorial Award as tribute to Lewis, the first Dean of the College and a revered faculty member at SVC for 28 years. The award is bestowed to a graduating sophomore who has been in attendance at SVC a minimum of one full school year and who best among their classmates exemplifies the qualities of Charles H. Lewis:

This year, the prestigious Yates Award was presented to a Whidbey Island Campus graduating student Vanessa Batalla (Coupeville). Vanessa was recognized for her friendly and welcoming nature on the Whidbey Island Campus and in the Student Life Office. As a member of the Program Board, Vanessa was instrumental in making things happen on campus, a true gift to plan and execute what she wanted to see done. She was all about the students and leaving a legacy of hard work, persistence, and humor. Vanessa will be transferring to Northern Arizona University to pursue nursing.

The other Yates Award nominees were:

The Yates Award is a time-honored tradition that is given to an outstanding Whidbey Island Campus graduating student who shows excellence in academics, community service, and leadership skills.

The award is given in honor of Admiral Yates who was the commanding officer at NAS Whidbey in the mid to late 1950s. Admiral Yates was instrumental in establishing SVC on base for enlisted service personnel and their dependents. 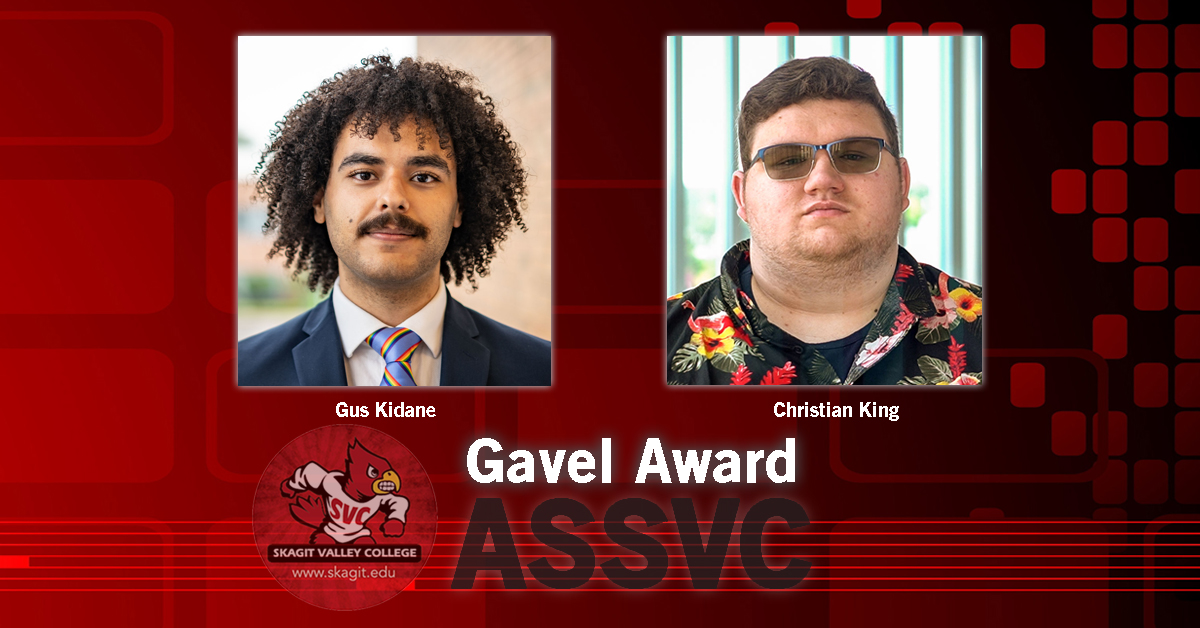