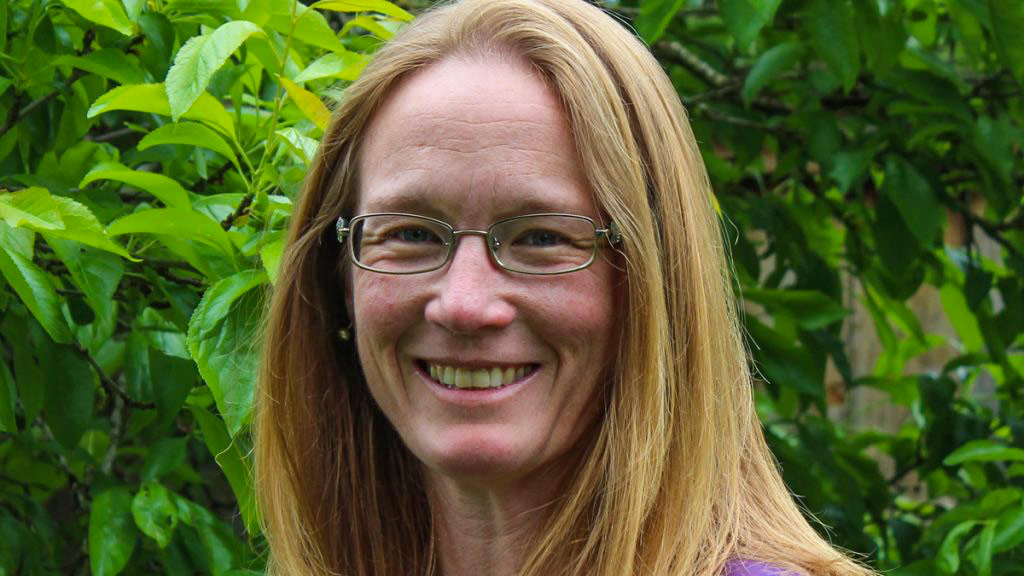 Dr. Cindy Elliser
Dr. Cindy Elliser is an adjunct biology/chemistry instructor at SVC’s South Whidbey Center. Dr. Elliser received her B.S. (2000) and M.S. (2003) in Biological Sciences, and Ph.D. (2010) in Integrative Biology all from Florida Atlantic University in 2010. For 10 years, she worked with Dr. Denise Herzing and the Wild Dolphin Project, studying Atlantic Spotted and Bottlenose Dolphins in the Bahamas. In 2014, Dr. Elliser moved to the Pacific Northwest and founded Pacific Mammal Research to study marine mammals in the Salish Sea, particularly Harbor Porpoises and Harbor Seals. She is the author of numerous papers in peer-reviewed scientific journals and has presented at international scientific conferences.

Harbor Porpoises are one of the most abundant animals in the Salish Sea, yet little is known about them. Pacific Mammal Research is dedicated to understanding more about this poorly understood population, using techniques such as photo-ID surveys and passive acoustic technology. Whale Trail founder Donna Sandstrom will give an update on Governor Jay Inslee’s Orca Recovery Task Force and how you can become involved in protecting the southern resident orcas.

SVC students will have an opportunity to learn from Dr. Elliser during Fall Quarter when she teaches Introduction to Environmental Science #9350 at the South Whidbey Center. Classes begin September 25.