The Skagit Valley College men’s and women’s basketball teams held their own this season and finished strong. The men’s team earned the No. 2 spot in the North Region and finished in the top eight of Northwest Athletic Conference (NWAC) championships. The women’s team ended the season on a four-game winning streak and finished fifth in the conference with a 14-12 overall record.

“COVID-19 was really a challenge for all teams this year, so just to have a season was rewarding,” said Carl Howell, head men’s basketball coach and assistant athletic development coordinator. “We came up a little short in the tourney, but our guys battled hard all year.”

“All four sophomores have or will receive their associate degree. Both Etan Collins and Francis Gyan graduated at the end of winter quarter, and DJ Clark and DeMarcus Hall-Scriven will graduate in spring,” said Howell.

“Etan, DeMarcus, and Jace Barrett each received scholarship offers to four-year institutions and will be continuing their academic and athletic careers. We’re losing five guys, but we’ll have a good nucleus coming back. We’ll only need to bring in four scholarship players for next season.”

The team finished up the season with a 21-8 record, making this the second consecutive season with 21 or more wins. The team won 25 games in 2020 and did not play during the 2021 season due to COVID-19. This season they achieved two straight NWAC tournament berths for the first time since the 1986-87 and 1987-88 seasons.

“Our record doesn’t show how competitive this group was,” said Deb Castle, head women’s basketball coach. “The girls worked hard all season, improved daily, ended the season on a strong note, beating the No. 1 and No. 4 teams in our league.

“This group of girls were a family, got along well, played well together, supported each other, and respected each person for who they are and where they come from. Each girl is getting it done in the classroom as well with four sophomores all earning their transfer degrees.”

For more on SVC Athletics, go to athletics.skagit.edu. 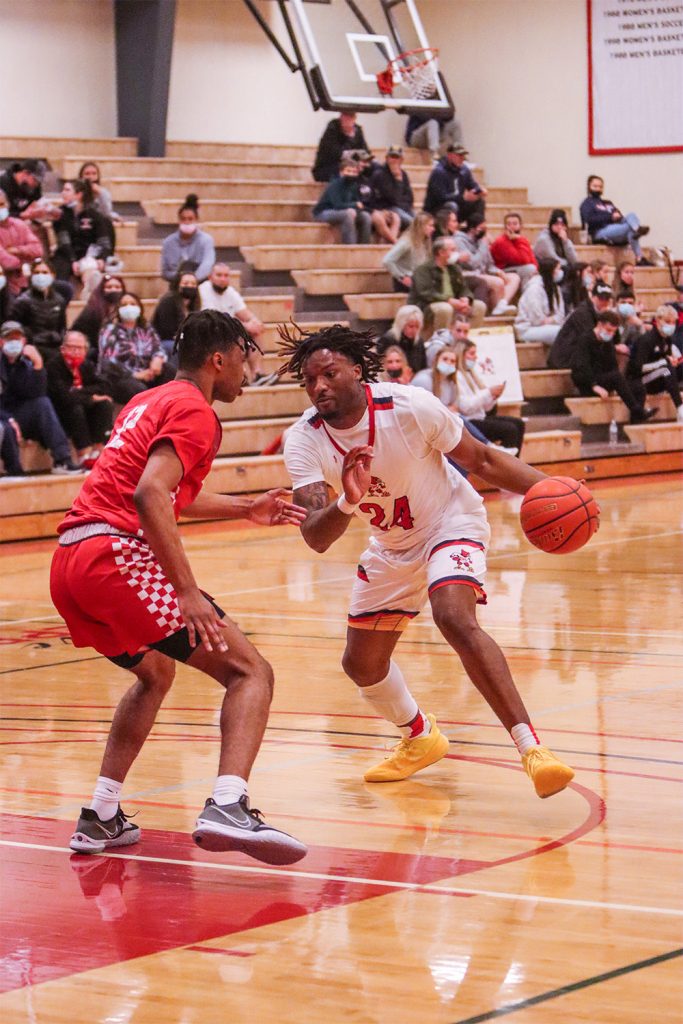 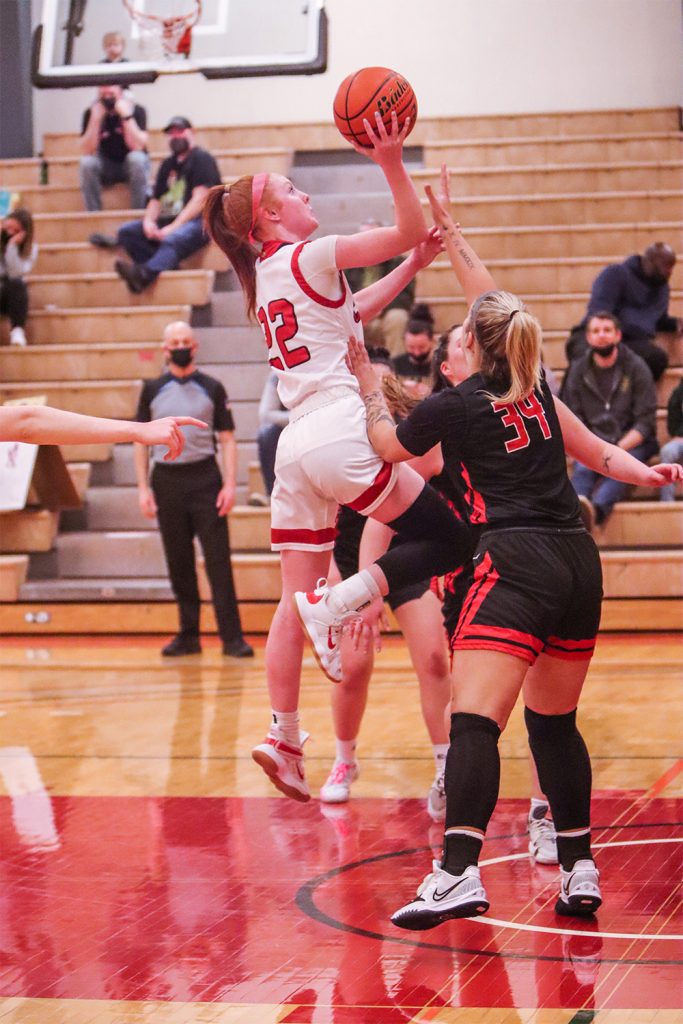 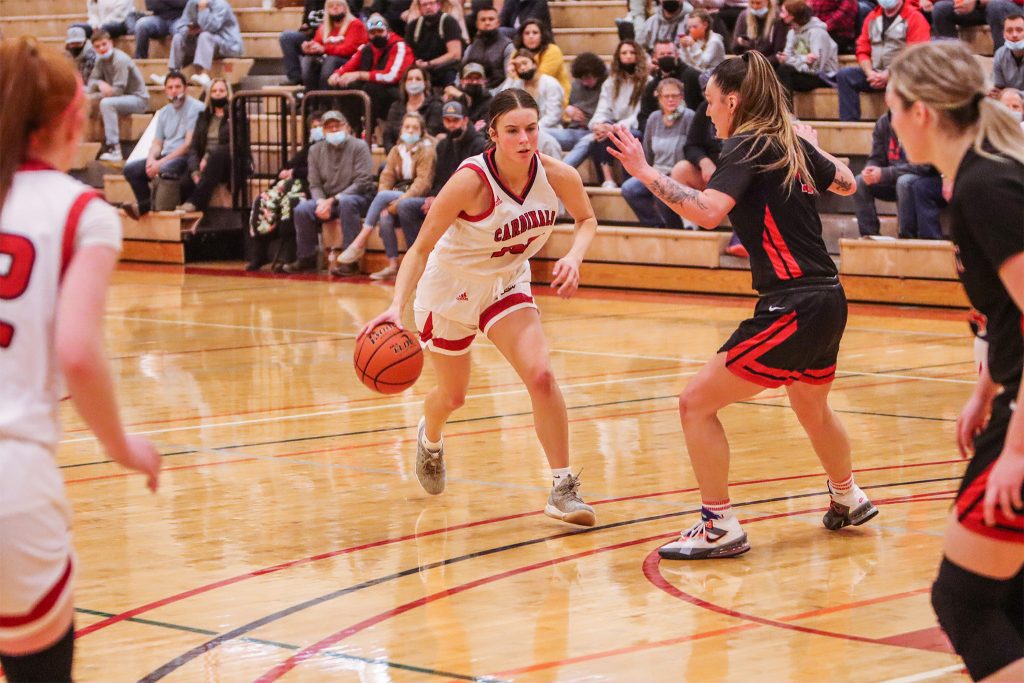 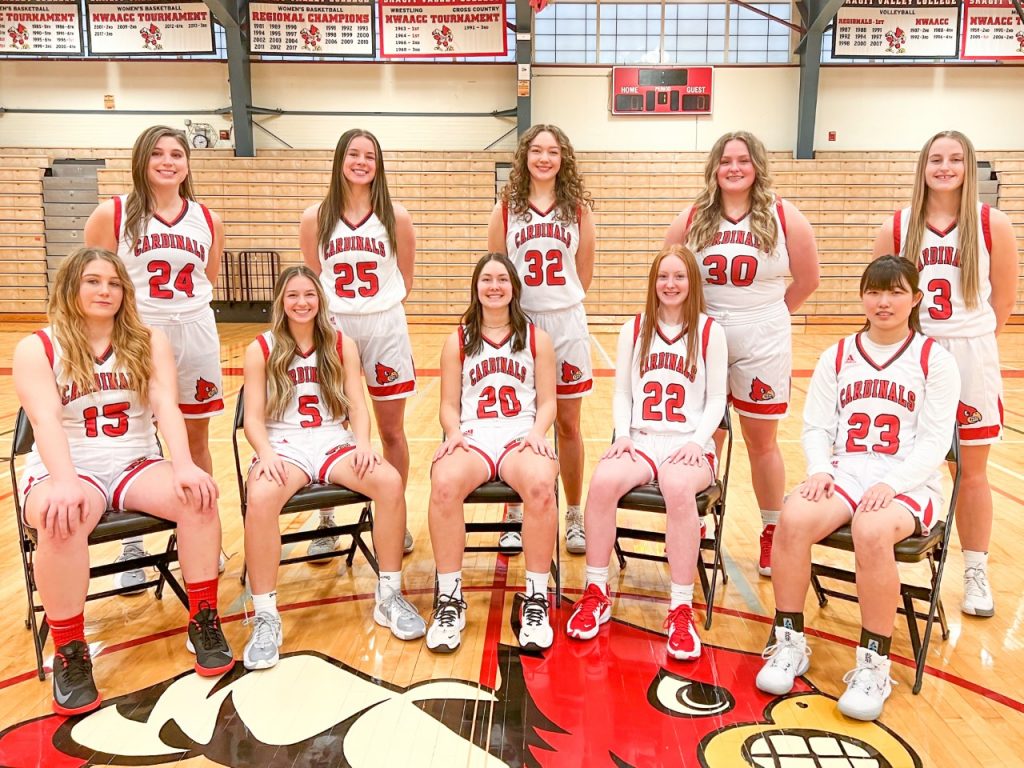