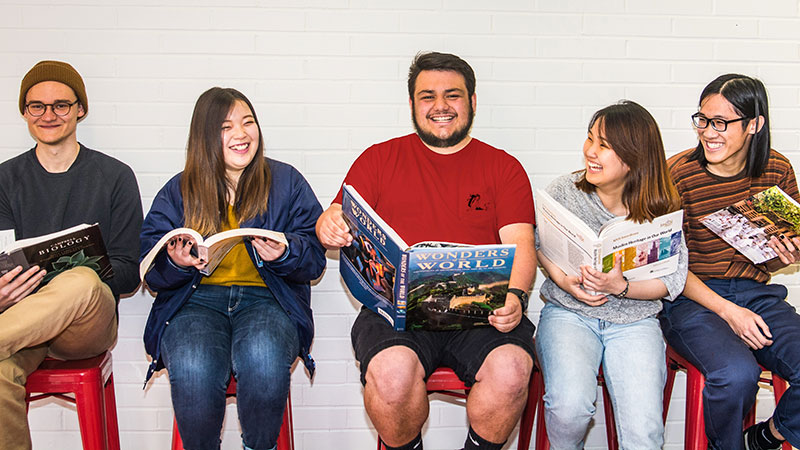 Skagit Valley College is located in northwest Washington state, approximately 90 kilometers north of Seattle, WA, USA, and 90 kilometers south of Vancouver, British Columbia, Canada. Situated at the foothills of the Cascade Mountain range, in the beautiful Skagit Valley, the main campus is located in the city of Mount Vernon, WA. In 1998 Mount Vernon was voted the “Best Small City in America”, by the New Rating Guide to Life in America’s Small Cities. The surrounding area offers numerous outdoor recreational opportunities and boasts a thriving shopping mecca, featuring many of the biggest names in retail sales.

Mount Vernon
Named Best Small City in the U.S. in 1997 in the book titled “The New Rating Guide to Life in America’s Small Cities”.

Burlington
At one time known as the “The Hub City”, Burlington was crossroads to two important railway systems. In recent years, the city has established itself as a shopper’s Mecca, drawing shoppers from Canada to Seattle.

Seattle
Seattle is a world-class city with many wonderful attractions, such as The Space Needle, historic Pioneer Square, Pike Place Market, and more!

Vancouver, BC (Canada)
With its scenic views, mild climate, and friendly people, Vancouver is known around the world as a popular tourist attraction.