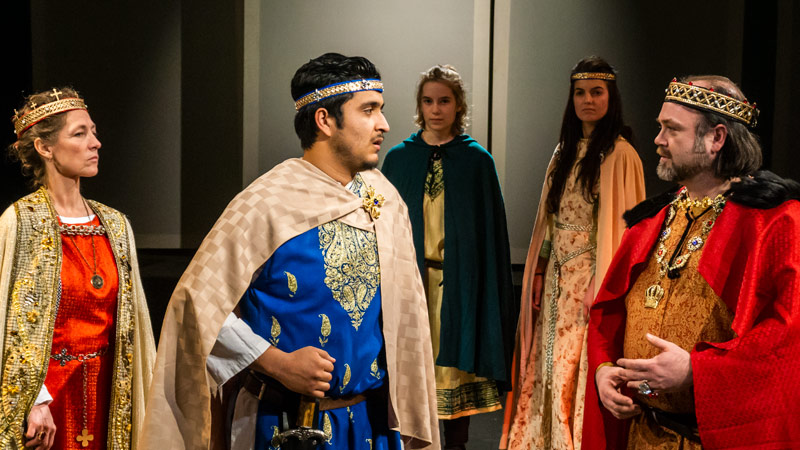 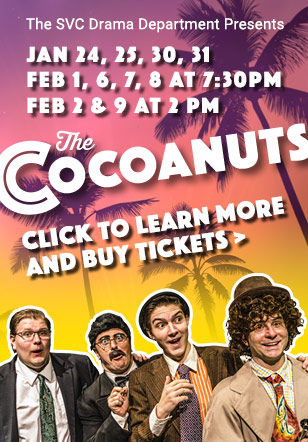 Dr. Damond Morris is an SVC alumni, where he performed such roles as Oberon in A Midsummer Night’s Dream, Claudius in Hamlet and the White Rabbit in Andy Friedlander’s adaptation of Alice in Wonderland. He is the founder and former Artistic Director of  Shakespeare Northwest from 2000-2008, which continues summer productions of the Skagit River Shakespeare Festival (shakesnw.org).

Damond obtained his PhD from the University of Oregon in 2013, with studies in directing, acting, environmental sustainability, eco-criticism, post-colonial theatre and theatre history. His dissertation is set in the Great Depression and explores the Oregon Unit of the Federal Theatre Project, under the Works Progress Administration, as well as West Coast Vaudeville.