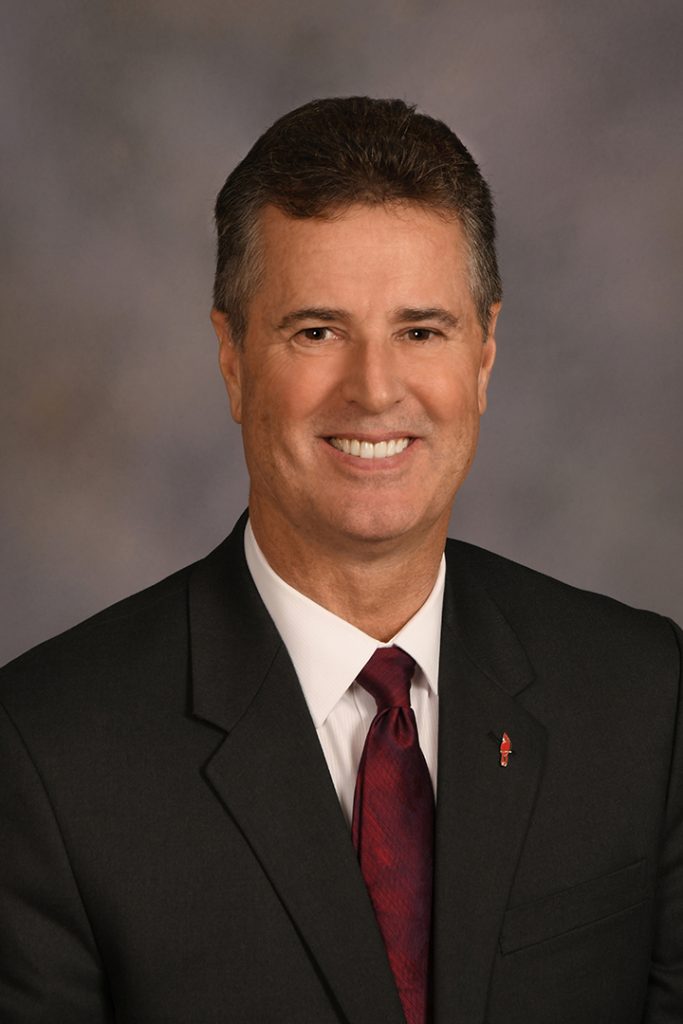 After 43 years of service in the Washington Community and Technical College system, and as the third longest-serving President of Skagit Valley College (SVC), Dr. Tom Keegan has announced his intent to retire effective Aug. 31, 2022.

“I am forever grateful to have been able to come full circle from student to President at the college that set me on an inspiring and life-changing educational journey,” said Keegan.

Since his arrival in March 2012, Dr. Keegan has worked tirelessly to expand access to higher education, transform the college culture, collaborate and innovate to support regional economic development efforts through education, and reach out to and partner with diverse communities.

Highlights of his tenure and leadership include:

“Under Tom’s exceptional leadership, the College has embraced the principles of respect, integrity, open and honest communication, collaboration, and compassion,” said SVC Board of Trustees Chair Flora Perez-Lucatero. “Skagit Valley College is viewed as a leader in diversity, equity, and inclusion work, and our College prides itself in serving our diverse populations, and meeting students where they are.”

A proud SVC alum, Keegan earned an Associate in Arts Degree in 1978. During his time as a student, he was co-captain of the 1977 men’s soccer team that went on to win the Northwest Athletic Conference (NWAC) championship and was co-captain of the College’s baseball team. In 1978, he was named SVC Athlete of the Year and was a finalist for the Charles H. Lewis Memorial Award. In 1985, Keegan returned to SVC as a graduate intern and Head Soccer Coach, leading the Cardinals to the NWAC championship.

The Board of Trustees will begin a national search process which is expected to take several months. The Board expects to name the new SVC President in April 2022.

SVC serves over 6,000 students each quarter at two campuses in Mount Vernon and Oak Harbor and three centers in Anacortes, Burlington, and Friday Harbor.