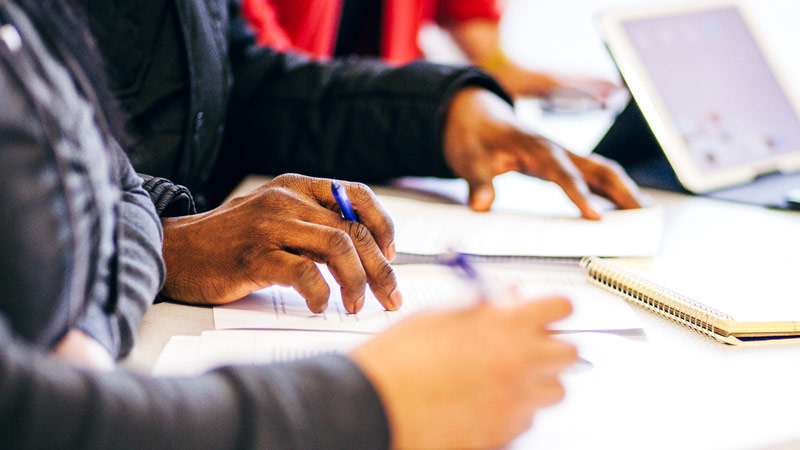 A Message from the President

As part of our focus on excellence, Skagit Valley College is committed to providing a safe and inclusive learning and working environment for our faculty, staff, and students. This cannot occur unless all of us, regardless of our role at the College, make an intentional effort to understand how harassment, discrimination, and sexual assault affect the wellbeing of our college community.

Skagit Valley College’s Guiding Principles of Respect, Integrity, Open and Honest Communication, Collaboration, and Compassion provide an important framework for how we must care for one another. So, as you continue on your journey at SVC, I ask you to think about how you can make a positive impact on the lives of others at SVC, not only by abiding by the laws governing us, but also how you can apply our Guiding Principles to your work with students, faculty, and staff members.

Again, thank you for helping to create a working and learning environment at SVC that reflects our commitment to excellence.